Frozen Flame is a multiplayer Survival Action RPG. Explore and conquer the mysterious world of dragons. Master the magic of Flame, craft customizable weapons, build your own shelter and unite with other players to stop the cursed creatures.

Story
Survivors can still be found among the ruins, but the power of their flames has perished. The world of dragons is on the verge of destruction. Reveal ancient secrets, master magical artifacts, find allies and stop the Cursed before it’s too late!
Lands of Arkana have many secrets, and players will have to reveal them, exploring the world of the game, in order to finally put the puzzle together.
Description
Frozen Flame is a multiplayer Survival Action RPG that offers a fresh take on the survival genre by enhancing it with a deep role-playing experience. Defeat epic bosses and dozens of dangerous monsters in fast-paced third-person combat. Explore a constantly changing open world with many hazards to overcome and secrets to find, with flexible crafting and levelling systems offering great replayability. This is the world you’ll want to visit again and again.
The Flame is a source of magical power, which you can use to develop your character and conjure powerful magic. High level players are able to build entire settlements, tame wild creatures, explore new lands and dungeons. Adepts of PvP will be able to join Orders and participate in their unending wars. Each Order offers unique quests and rewards.
The main game mode is the Cataclysm. Survival is not the only goal -  the world needs  saving from utter destruction. After each game cycle player progress is partially saved, bringing the players closer to the final boss. New game modes and worlds are planned in future updates. 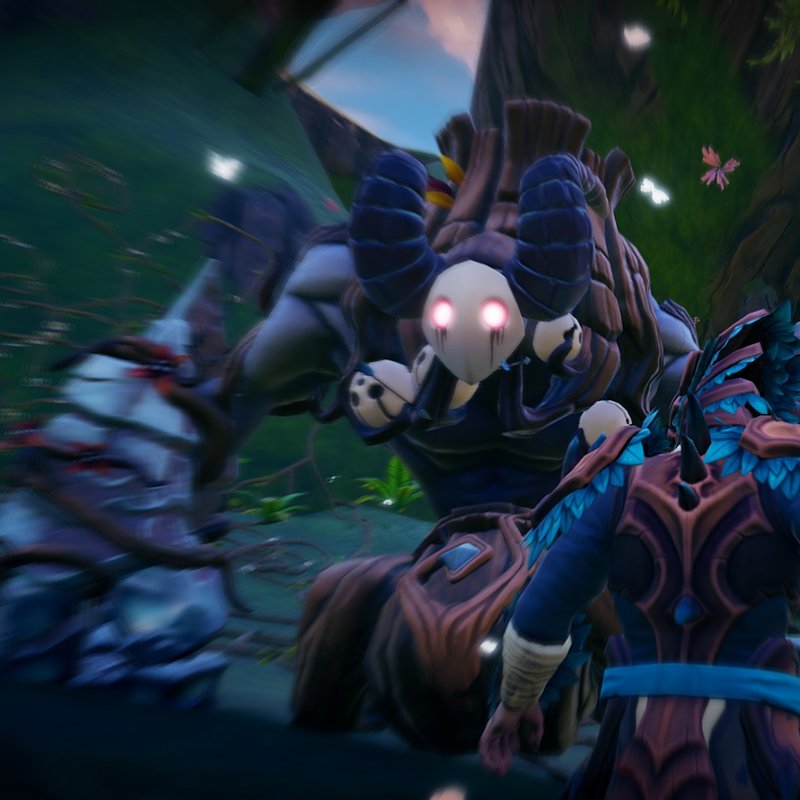 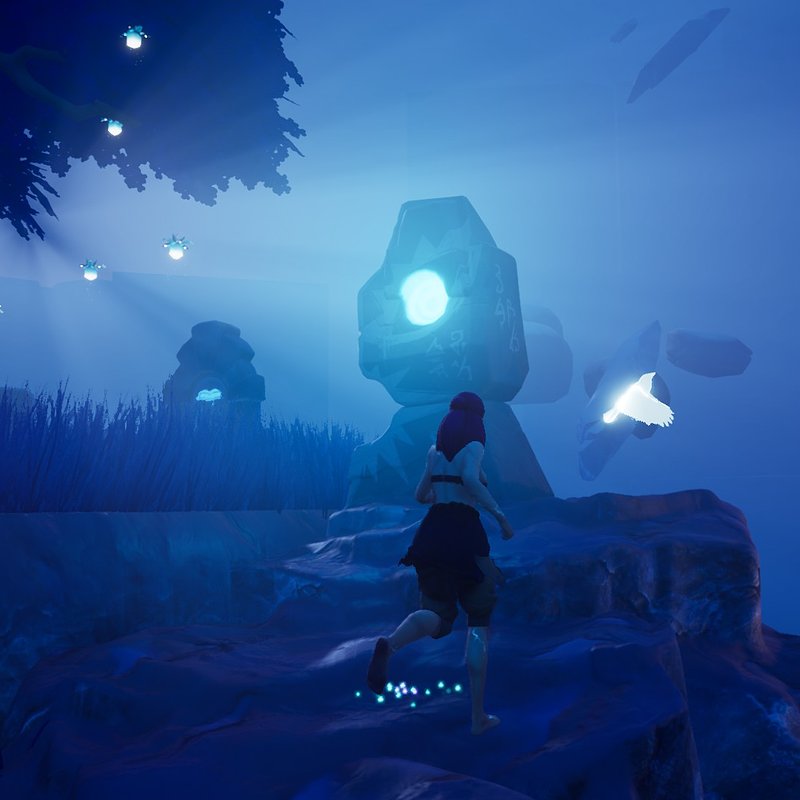 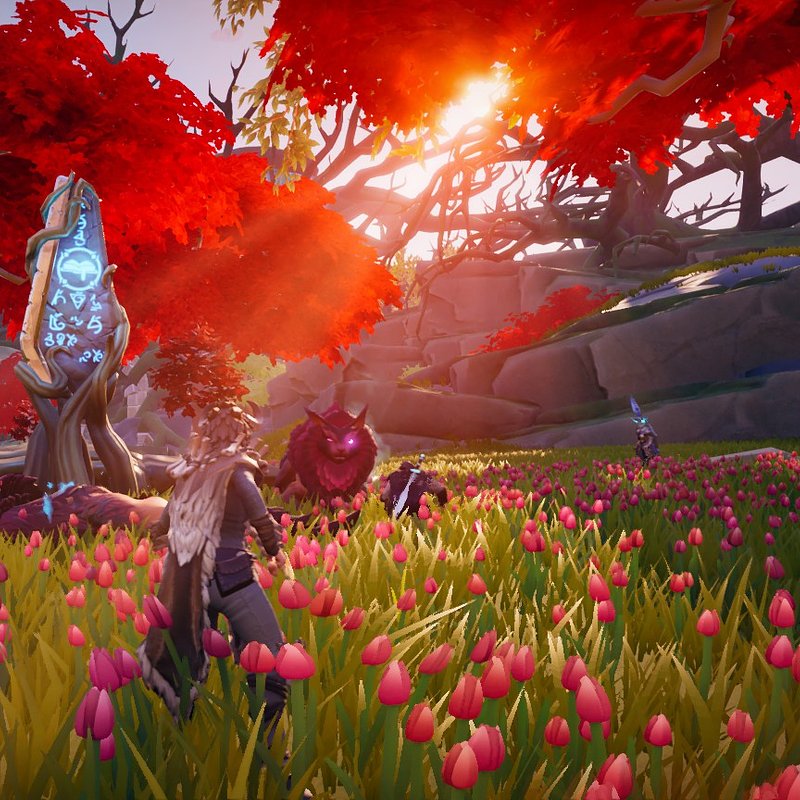 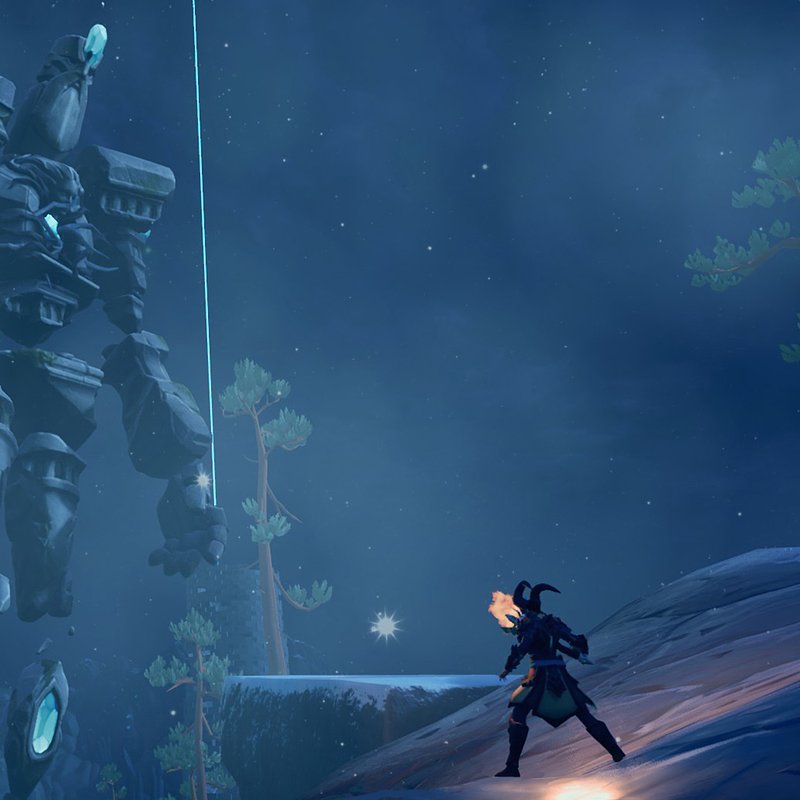 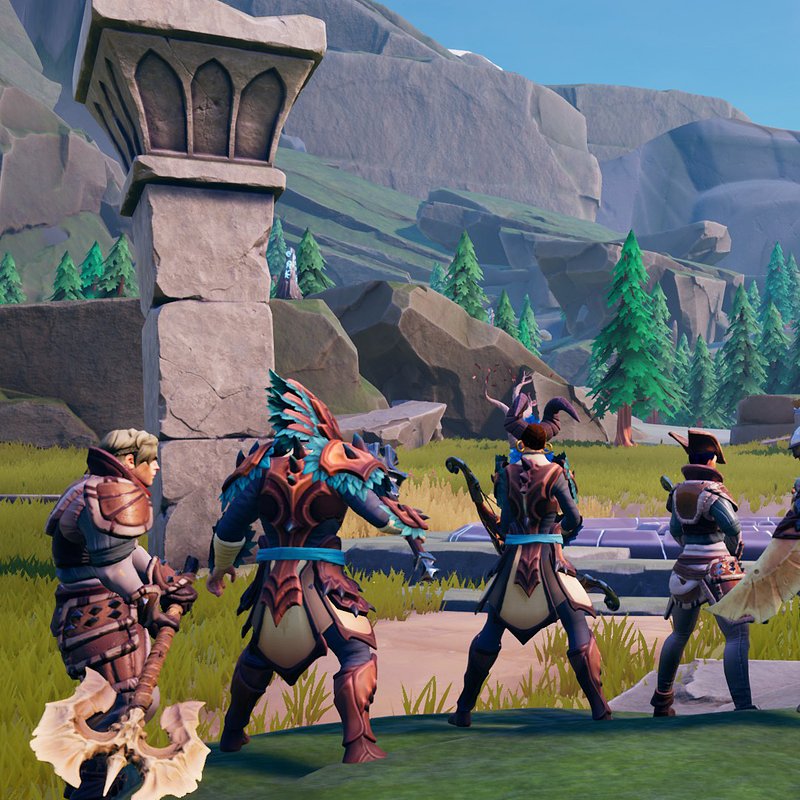 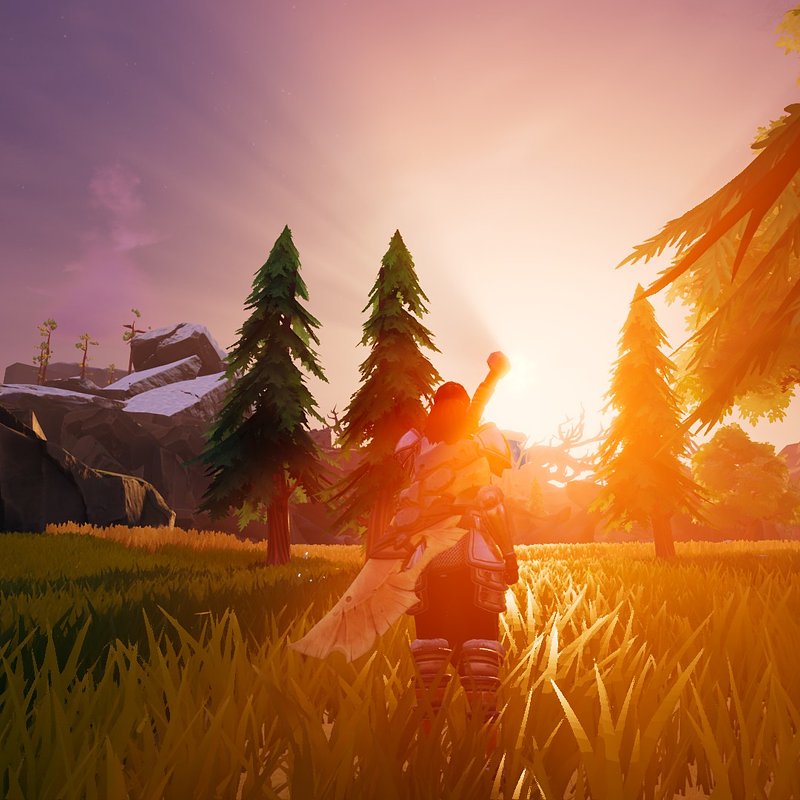 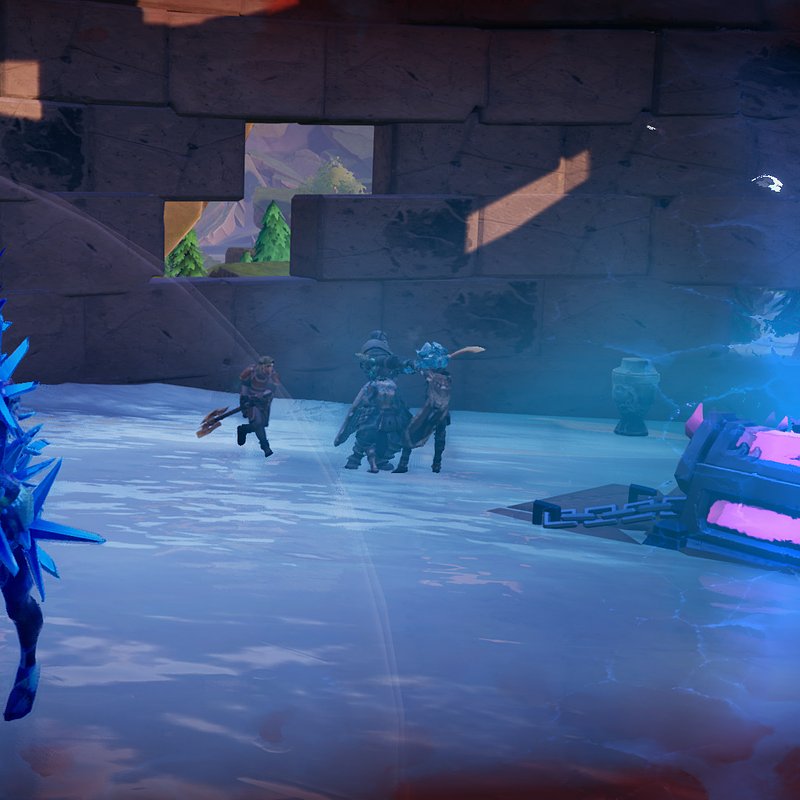 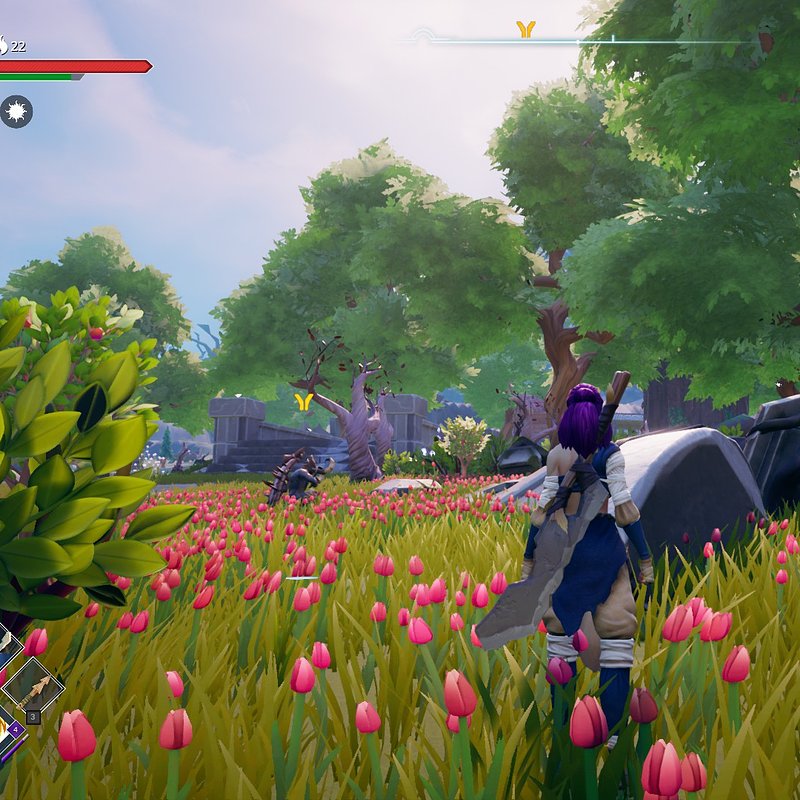 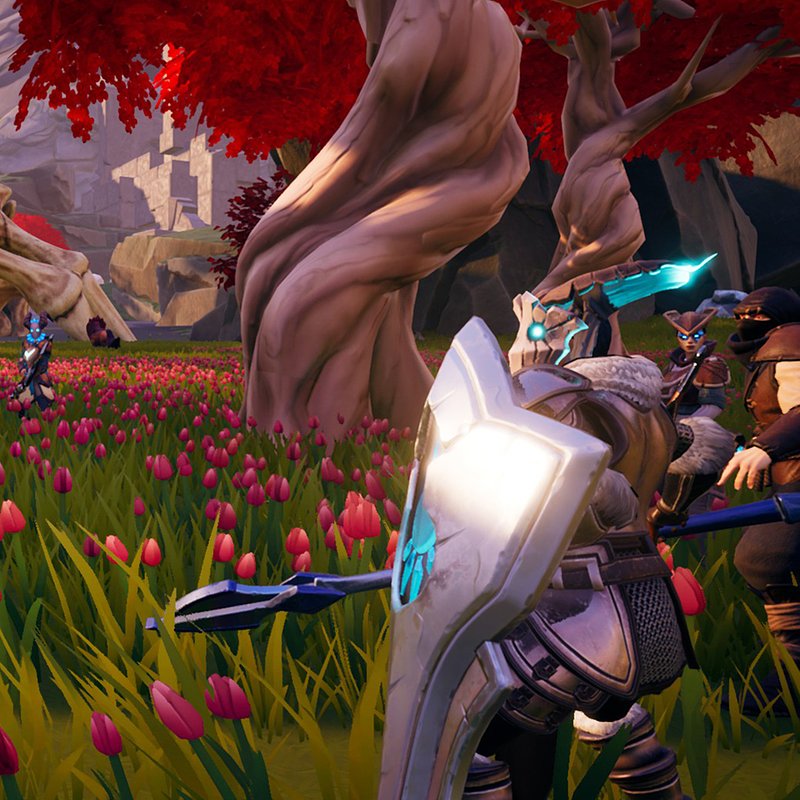 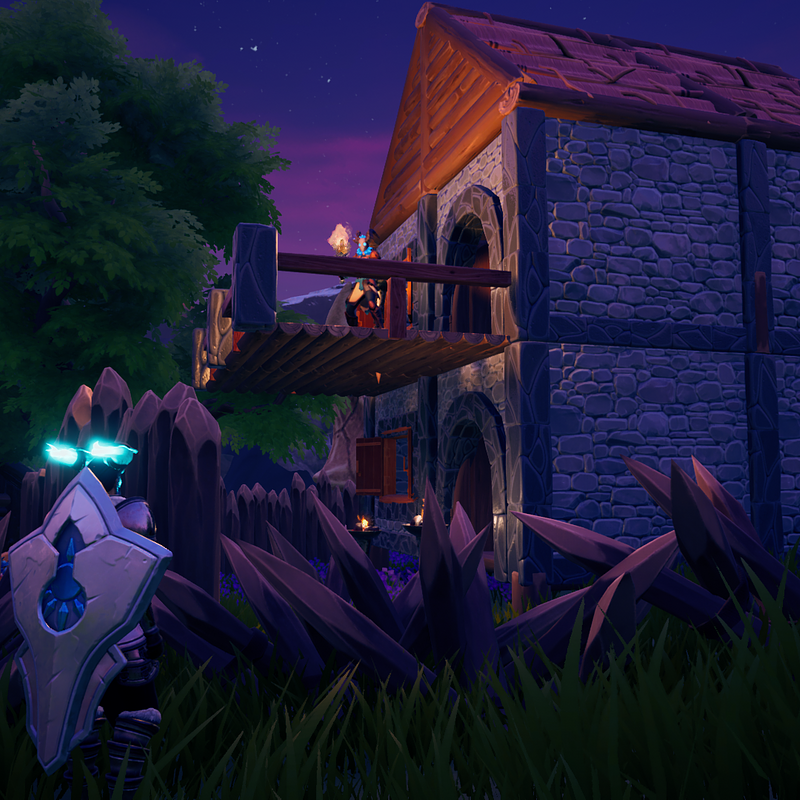 EXPLORE THE WORLD OF DRAGONS
Explore a vast open world filled with epic artifacts and secrets to uncover. Find Memory Shards to reacquire forgotten knowledge and recall the past. Only a few humans and dragons were able to survive the destruction wrought by the impending Cataclysm. Meet various characters that will help you on your quest.

MASTER THE MAGICAL FLAME
The world is filled with the magic of Flame, which offers unlimited possibilities. Use it to find your own path and unleash the power of the ancients.

HUNT THE CURSED CREATURES
The land remains cursed and is filled with monsters that have been driven mad by their obsession and thirst for the Flame's unmatched power. The most dangerous creatures lurk in the depths of dark dungeons, where death awaits at every turn. Every enemy requires a unique approach. And even other players can become cursed.

TEAM UP WITH ALLIES
Play on your own, with friends or join one of the Orders. Level up your reputation to unlock new opportunities. Each Order has its own goals, like hunting for ancient artifacts, confronting other Wanderers or saving the scattered survivors of this dying world.

Frozen Flame has been in development since 2017. Early access is planned for the fall of 2020 for PC, and later on consoles. Distribution format: premium + microtransactions which don’t affect the game balance. Minimal planned retail price cost: $29. The game is being developed in Unreal Engine 4.
Links
Website: https://frozen-flame.com
Steam: https://store.steampowered.com/app/715400/Frozen_Flame/
Twitter: https://twitter.com/PlayFrozenFlame
Facebook: https://www.facebook.com/playfrozenflame/
System requirements
Windows 10 64bit
Intel Core i5 2310 / AMD FX-63008 GB RAM
NVIDIA® GeForce GTX 970 / ATI Radeon R9 series/ Radeon RX 580
DirectX
1110 GB free disk space
About Dreamside Interactive
Dreamside Interactive is an indie video game development studio, based in Russia, which was founded in December 2015 in order to create unique multiplayer worlds. The game producer and studio founder is Serge Korolev. He has been working in the game development industry for over 15 years.With their flagship title, Frozen Flame, the team has grown to more than 35 members over the course of 5 years working with partners such as Gaijin, Kefir and Wargaming. Dreamside team members worked on big projects in the past such as Dota 2, Sphere 3, Dragon Age, Allods Online and Assassins Creed. The music for the game was composed by Erik Desiderio, who worked on Diablo 3 - Necromancer.

Do you love Easter Eggs as much as we do?

The developers of the energetic beat 'em up Redneck Ed: Astro Monsters Show adopted an unconventional approach to level design and literally crammed every in-game location with references - retro items, hidden messages, and all sorts of other little details paying tribut...

Back in the USSR - in the new game For The People

Brezg studio and 101XP are thrilled to announce a new project – For the People.

To support the fight against Covid-19, the game Deiland will be free on Steam

From publisher 101xp and Chibig Sudios - as many of us gradually adapt to staying at home, we have decided to help you with the inevitable boredom by letting you have Deiland for free!